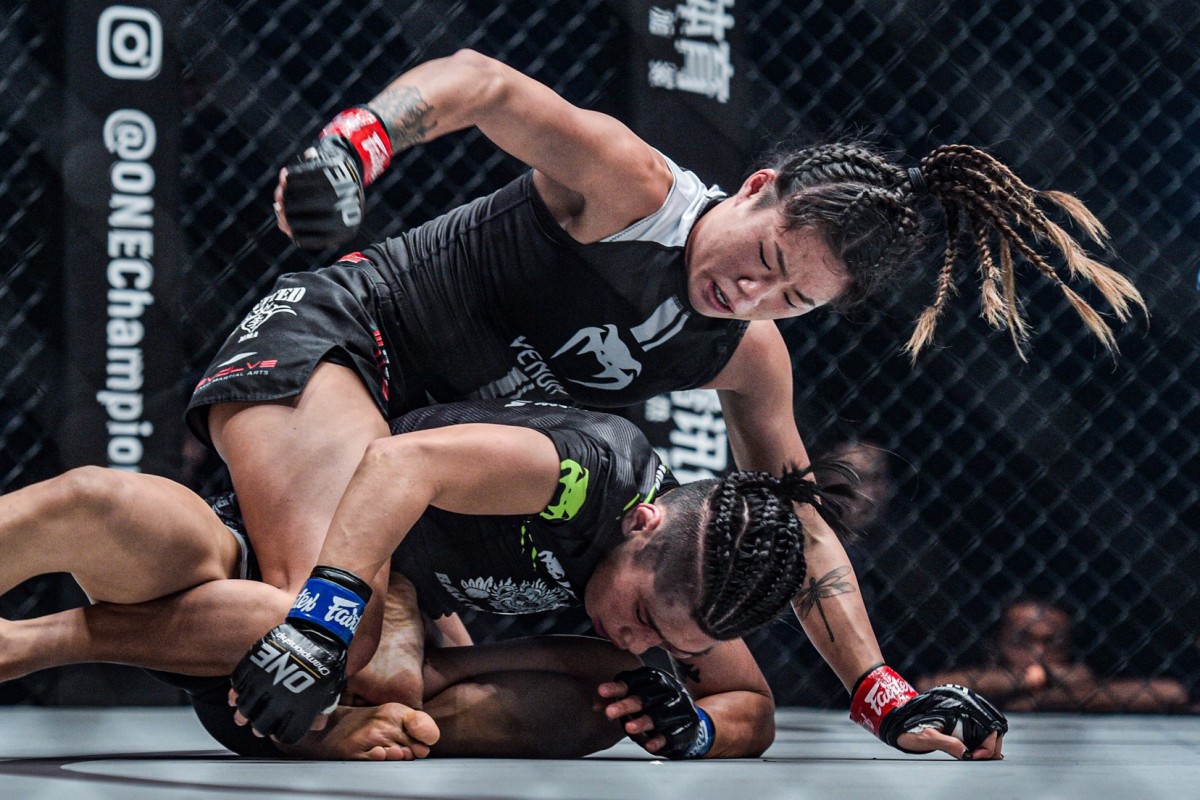 Xiong handed Lee her first loss back in March earlier this year, TKO’ing her in the fifth round at the ONE Championship: A New Era event. A little less than 6 months later, Lee avenged her loss by defeating Xiong last night at ONE Championship: Century via a rear-naked choke in the same round (5) at a packed Ryōgoku Kokugikan arena in Japan.

Trilogy anyone? Hmmmmmm, can’t wait for that one!