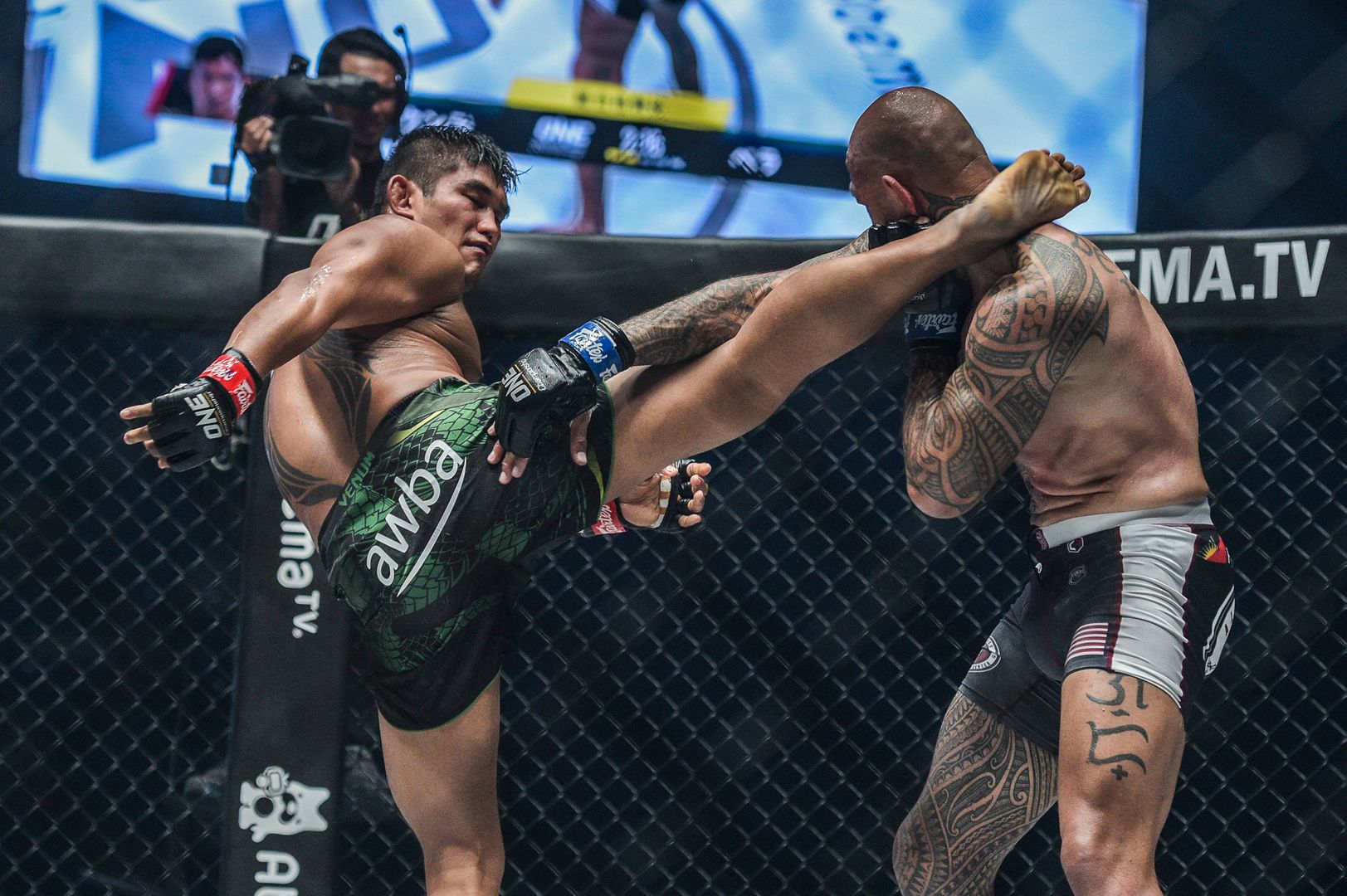 Part 2 of the ONE Championship Century was headlined by a much anticipated light heavyweight title championship fight between Aung La Nsang and Brandon Vera. It took Sang only 2 rounds to TKO the former UFC champ.

Also on the main card was MMA Vet Shinya Aoki who submitted Honorio Banario with ease in the first round via a D’Arce choke. Brazilian Bibiano Fernandes also took home a submission victory over Kevin Belingon for the Bantamweight belt.