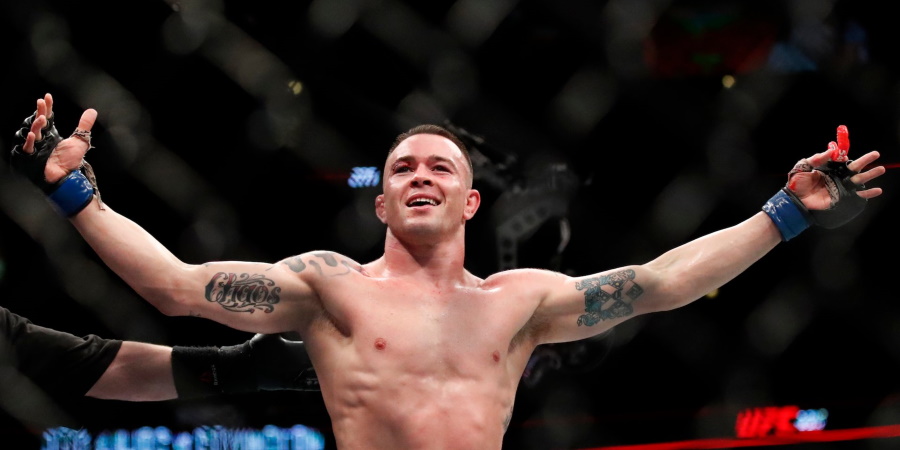 Colby Covington is coming off a huge win over Robbie Lawler this past Saturday at UFC on ESPN 5. His victory over “Ruthless” has put him into title contention where he’ll look to face welterweight champ Kamaru Usman in the upcoming months.

Although the beef between these guys started long ago, their trash talk continues to linger through those UFC hallways every now and then. Covington was also quick to voice his opinion, responding to both Askren and Jones:

“Jon Jones, he’s out there talking $h!t about Robbie Lawler letting the world down? Jon Jones knows firsthand about letting the whole world down. Don’t talk about Robbie Lawler, Jon Jones. Robbie Lawler’s not wrecking a Bentley with hookers in the back of his car. Robbie Lawler’s not hitting a pregnant lady and then fleeing the scene with all his drugs in the car. Robbie Lawler’s a legend, he’s a family man, he’s a first ballot Hall of Famer. So how dare Jon Jones talk about him when he’s the biggest piece of $h!t in all of sports. Ben Askren, come on, man. What can you say? I’m breaking all the records except I’m never going to beat Ben Askren’s record for being knocked out in five seconds. The worst knockout in the history of the UFC. He can’t talk because his career is dead so I don’t even know why Ben Askren is talking. He’s about to be 0-3 in the UFC after Demian Maia dusts him up and we won’t ever have to hear from that bum again.”

The only fighter that Covington could actually face is Askren since they are both part of the super stacked UFC welterweight division. That would certainly be a nice matchup for us MMA fans. Who would you take in a bout between Covington and Askren?