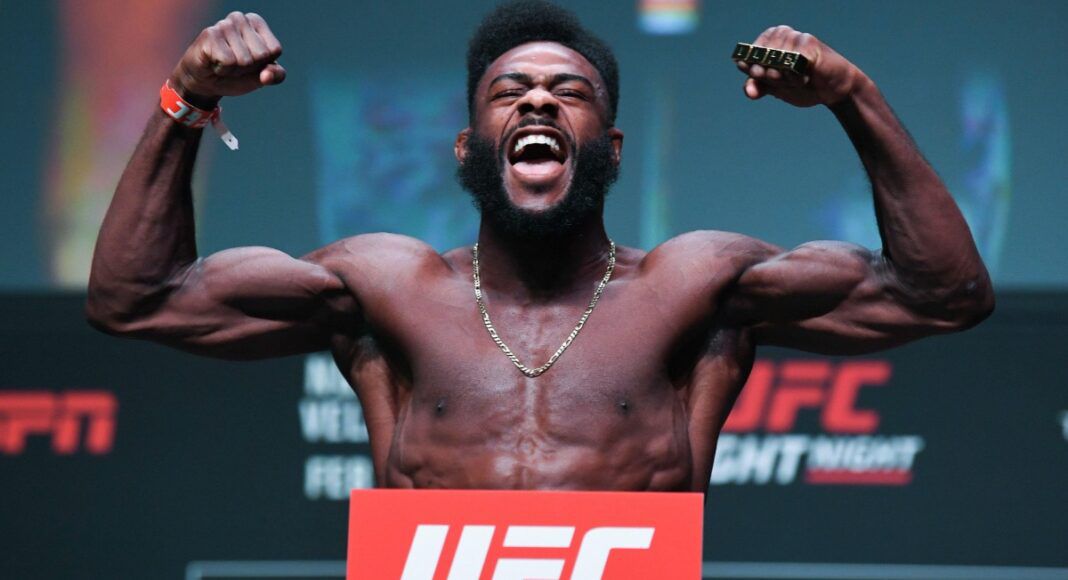 Sterling’s alma mater, Uniondale High School, in Nassau County NY, recently made the announcement, and Sterling took to Twitter to give his reaction.

The “Funkmaster” has been a target of criticism from MMA fans after his bout with Petr Yan ended with a DQ, and him as the Bantamweight Champion, in UFC 259. Yan landed an illegal knee while Sterling was down, which led him to be unable to continue, and eventually disqualifying Yan. While still holding the belt, a rematch was set for UFC 273, where Sterling was determined to prove the doubters wrong. True to his word, he won the rematch in a 5 round decision, and is the current Bantamweight Champion.

“You can do anything you want to do as long as you put your mind to it, you put in honest work, and you hold yourself accountable… it all comes down to you and the type of work that you want to put in” an emotional Sterling said, while addressing the crowd that gathered to honor him.

Sterling released a short documentary of his special day on his Youtube channel, which you can view below: