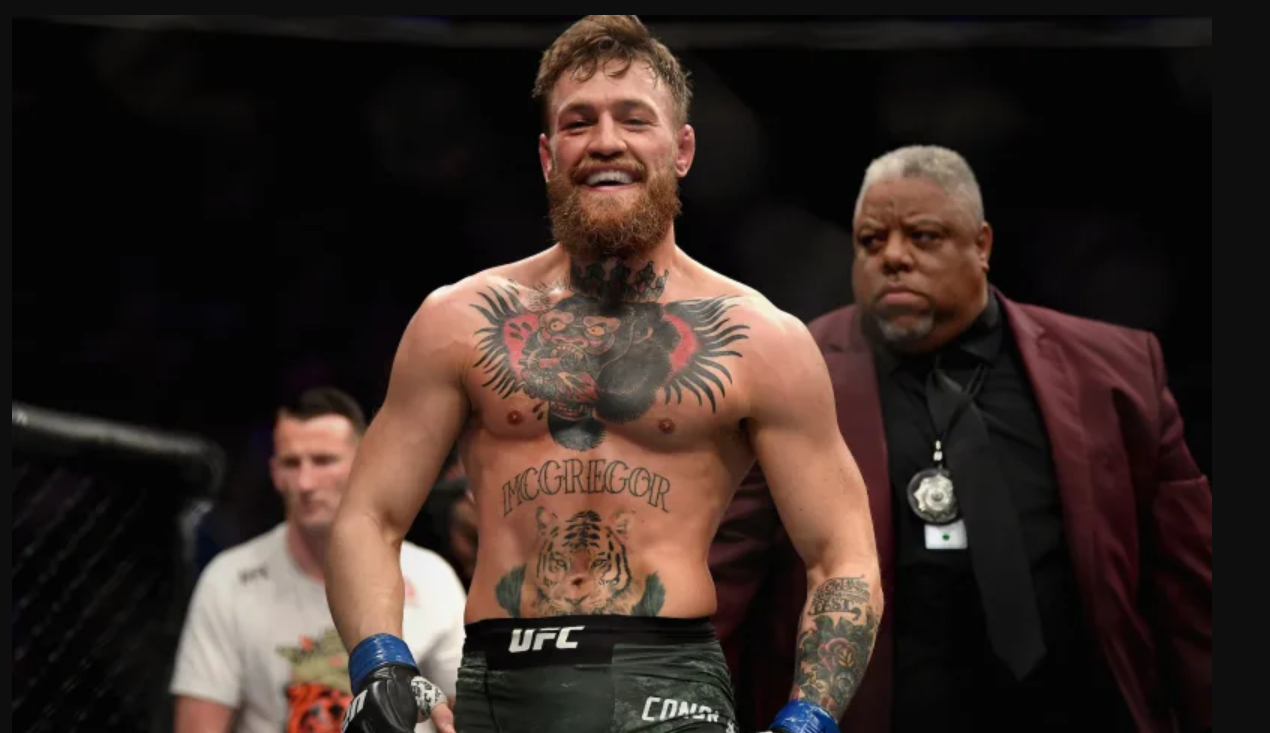 Former UFC featherweight and lightweight champion Conor McGregor has been extremely quiet lately. We’re so used to his almost-everyday rants, the aggressive Tweets and entertaining Instagram posts. It just makes many of us MMA fans wonder what’s next for the always entertaining Irishman.

McGregor’s best friend and training partner Peter Queally — spoke to the Irish Mirror and hinted a possible return for “The Notorious” by end of 2019. Although McGregor apparently is still training, he’s been taking things a bit lightly due a hand injury he sustained in a training session back in May.

Queally shared a couple of McGregor updates on his hand injury and his potential return:

Queally went on to discuss McGregor’s mixed feelings between retirement and an octagon return to avenge his losses with Khabib Nurmagomedov and Nate Diaz. The Irish lad seems to have some unfinished business to take care of, plus he’ll have to get past a couple of other top lightweights who have climbed to the top of the rankings:

“There was suggestion Conor might never fight again. That looked a real possibility with at all he has going on outside the Octagon at the minute. But that has slowly changed recently and Conor is now hellbent on fighting again before the end of the year. With him being the draw he is, there are endless possibilities for him – across both boxing and MMA – but he wants Khabib in a rematch… He feels he has the beating of the Russian. There is also [Nate] Diaz 3, Tony Ferguson, Poirier rematch. He won’t be shy of offers and he has that fire there to jump into the cage again. It’s just in his nature.”

McGregor hasn’t fought since his UFC 229 loss to Khabib Nurmagomedov back on October 6th, 2018 in Las Vegas. Although there is no official word on who he’ll be fighting next, we’ll be looking forward to seeing him back in the cage.