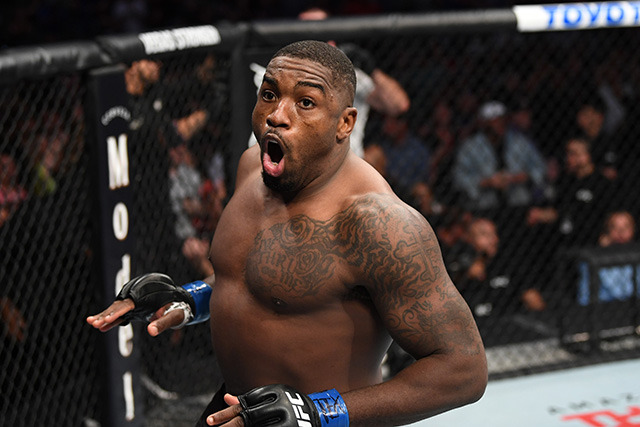 In the co-main event, Walt Harris knocked out Aleksei Oleinik in just the 12th second of the first-round. Not only did Harris pocket $50,000 for his “Performance of the Night” award, but this knockout put him as the 3rd fastest KO in the history of the UFC heavyweight division.

Dan Hooker also beat James Vick by way of KO in the first round. It took Hooker 2 minutes and 33 seconds to knock out Vick, earning himself a “Performance of the Night” award of $50,000 as well.

In the Preliminary fight card, Mario Bautista and Jin Soo Son went to war, exchanging blows for 3 full rounds — with a combined 224 in significant strikes. Both fighters acquired “Fight of the Night” bonuses, adding an additional $50,000 to their fight purses.