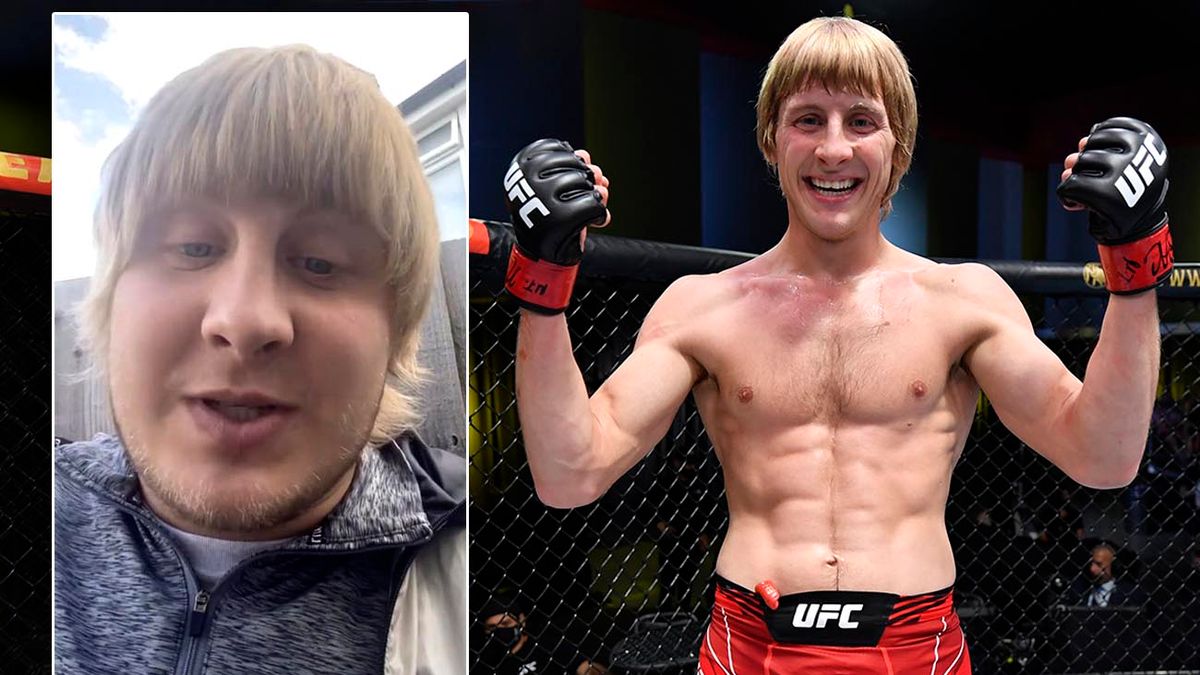 TJ Dillashaw had some choice words for Paddy Pimblett while speaking on an episode of The Schaub Show, which aired on May 30th, 2022.

Pimblett (18-3 MMA, 2-0 UFC), a rising star in the lightweight division in UFC, has been notorious for his seeming lack of fitness in-between fights. Most recently, after his victory over Vargas back in March, he gained almost 50 pounds over his fighting weight of 155, to put him at 202. He documented his weight gaining journey here:

Speaking on this, Dillashaw said, “he’s just loving diabetes. That’s like a recipe for destroying your body. I guess there’s one thing when I look at it – they can promote him the right way and do all this good stuff, and he’s got some stuff to grow and get into the higher echelons of the UFC, but if you keep that same work ethic that he has now, he’ll never be a champion.”

Paddy took to Twitter to respond to TJ’s remarks.

Pimblett looks to get back into fighting shape before he returns to action on July 23rd, when he’ll face Jordan Levitt at UFC Fight Night in London.