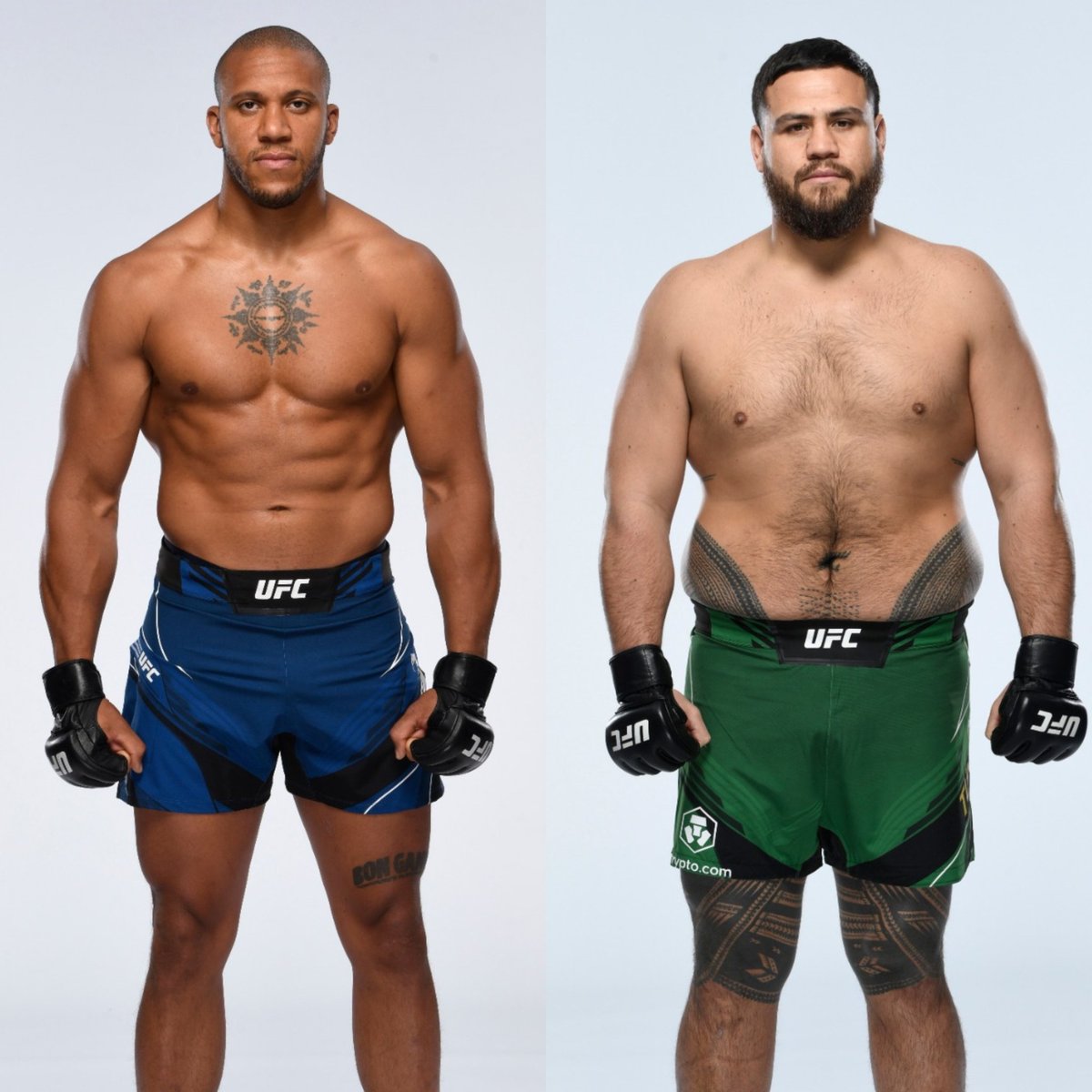 Draft Kings has Ciryl Gane set as a huge favorite (-525) against Tai Tuivasa (+385) for their upcoming UFC card for September 3rd, 2022. The possibility of the match set in Paris has been discussed, but is unconfirmed as of now.

The fight would feature two of the best heavyweights in the UFC, as Tuivasa (15-3-0) is currently ranked #3 in the heavyweight division, while Gane (10-1-0) is the #1 contender for the belt, currently held by Francis Ngannou.

Tuivasa has been gaining steam recently with 5 consecutive knockouts in the division, with his most recent victory over Derrick Lewis surprisingly ending in the second round, earning him his third consecutive Performance of the Night bonus.

Gane, the previous interim champion, has remained the #1 contender even after losing to his former teammate Ngannou, back at UFC 270, in January of 2022. Prior to that fight, Gane had won 5 consecutive matches, including a win over Lewis for the interim title.

The winner of this bout is most likely looking at a top contender spot, and a title shot could follow close behind.

The current Sportsbook for the match can be found here.